Set you PVR’s! On tomorrow’s Oprah, she’ll be looking back on 25 years of covering LGBT issues, which, according to her team, includes more than 120 shows. The show will include a famous segment with Olympic diver, Greg Louganis, pictured below:

“In 1995, Olympic gold medalist Greg Louganis spoke about the secret he had been keeping for years — that he was gay and HIV positive.  On Tuesday, Louganis returns to the ‘Oprah’ show and surprises a viewer who says Greg’s 1995 appearance on the ‘Oprah’ show – when this viewer was only 12 years old – helped him accept his own sexuality and gave him the strength and courage to come out himself.” 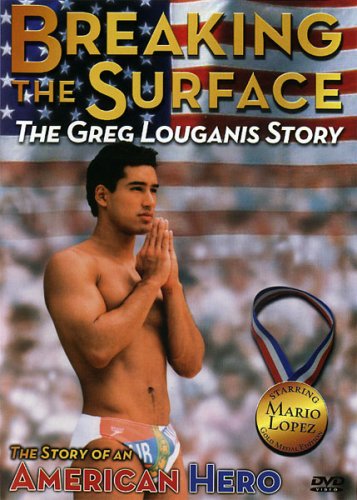 We’ll also get to see the only OUT prince, Manvendra Singh Gohil of Rajpipla in Gujarat, who happens to have a little surprise of his own!